To drink from the freshwater tank or not….that is the question. 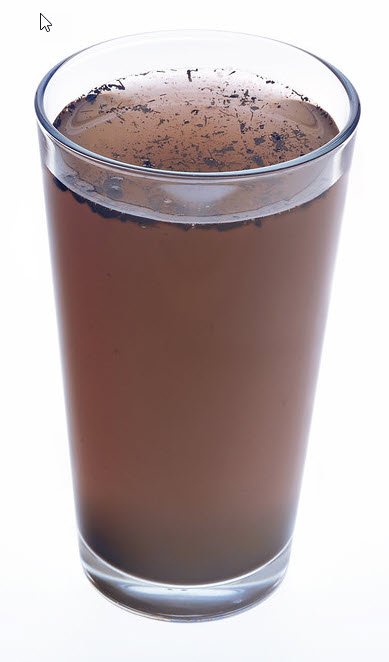 As we were going through our initial RV education, everyone mentioned the ubiquitous blue RV water filter and we saw it hanging from the water spigots everywhere.   Ok, we ordered one.  But….we later started reading about people not actually drinking the water from their fresh water tanks – only using it for showers and washing […] 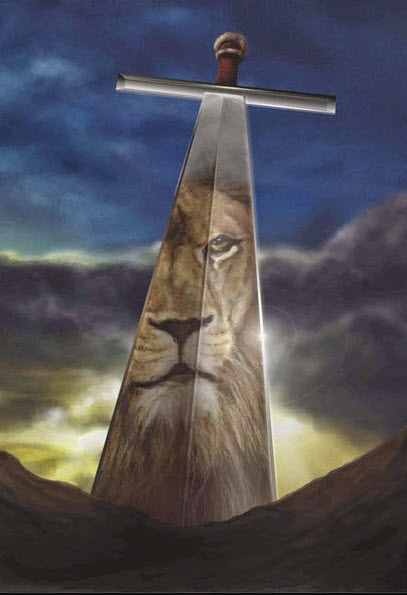 Why the Narnia theme?  We see the themes in C.S. Lewis’ “The Lion, the Witch and the Wardrobe” as great examples of our travels in this life.  These include: Christ, logic and faith, courage, forgiveness, and dangers of gluttony. Christ died and was resurrected for us – Aslyn, the son of the Emperor beyond the […]

Are Oliver Owners Drinking the Kool-Aid? 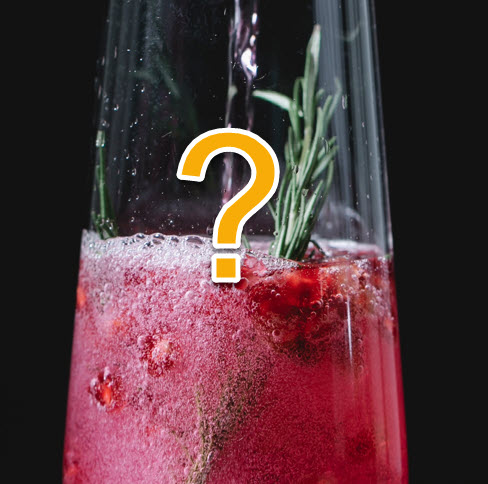 After having become interested in Oliver Travel Trailers, we decided to take a trip to Hohenwald, TN for a factory tour.  Our purpose was to see firsthand if what we were reading from the Oliver’s Owners forum was accurate or if copious amounts of special Kool-Aid had been consumed.   While we could have made […]

Why an Oliver Trailer

It’s a SWISH thing!  Well, it’s more than that – but the swish thing was how it started!  When we first started talking about the potential of going into RVing, we both had a visceral response to all the “swishes” we saw on the sides of RVs.  The design folks seem to be stuck in […]